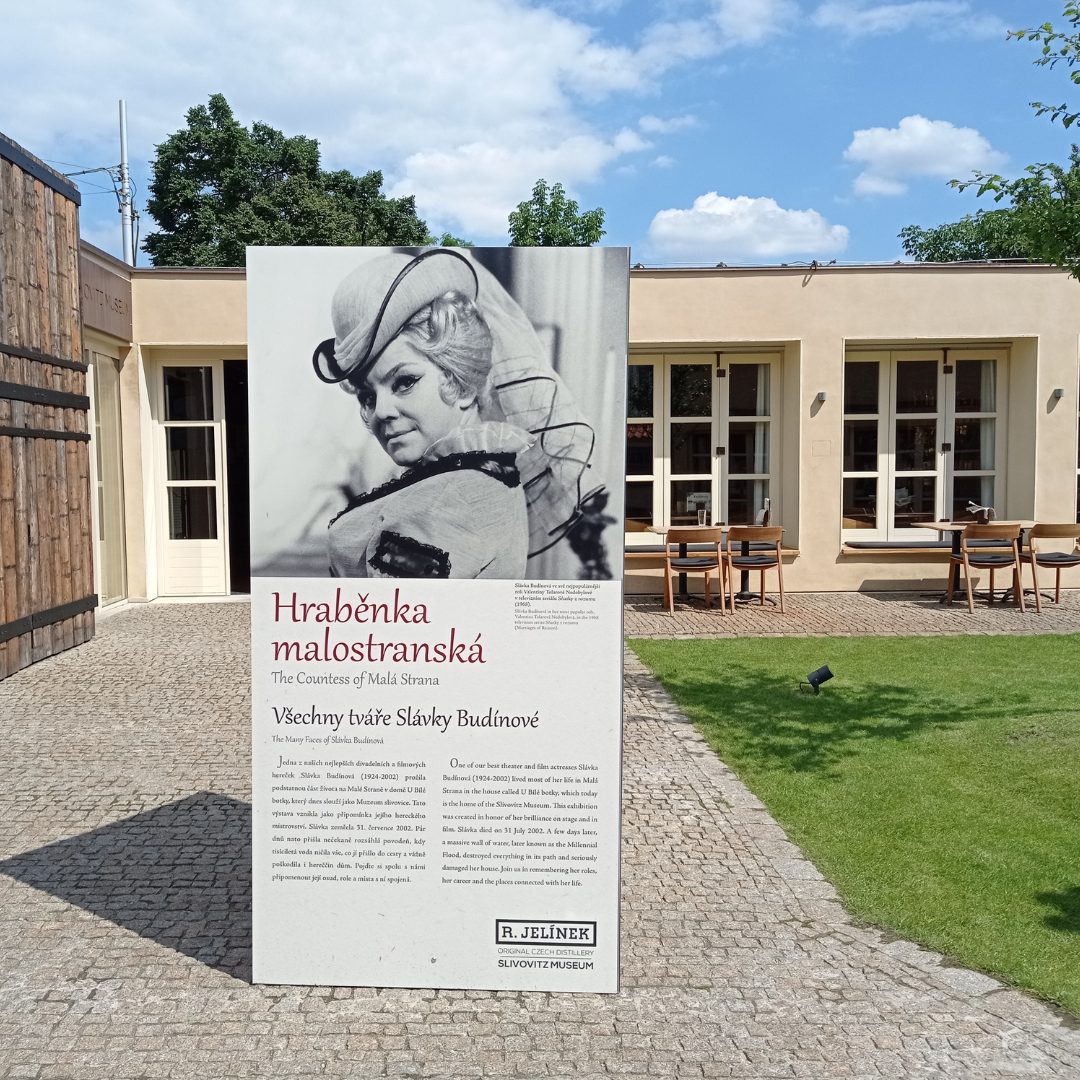 The Many Faces of Slávka Budínová is the subtitle of the exhibition, which was opened on June 7 at the Slivovitz Museum in Prague 1 in honor of the original owner of the house, theater and film actress Slávka Budínová.

The author of the exhibition is the writer Blanka Kovaříková, who interviewed the actress in the house a year before the floods in 2002 and then followed her family’s fate in detail. This subsequently led her to become even more interested in Slávka’s life story and her acting career.

The exhibition is accessible free of charge in the exterior and interior of today’s Slivovitz Museum at least throughout the summer. 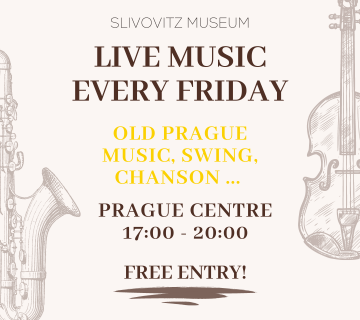 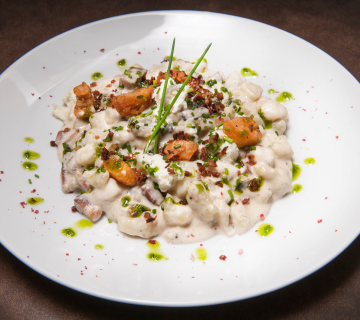