The main business content of RUDOLF JELÍNEK company is production of alcoholic beverages, particularly spirits. The tradition of fruit spirits reaches as far as to 1585. The company itself arose at the end of 19th century, in 1894. RUDOLF JELINEK’s products are well known all over the Czech Republic as well as in the world.

History of the house

At the White Shoe, At the White Skittle or At the White Goblet – these are the names given in the history to this late Renaissance house. The most likely, the house with its depictive number 116 was built for Catholic students from Lužice at the beginning of the 17th century.

It is located in the street named U Lužického semináře (At the Lusatian Seminary) that used to belong to the area called Na Písku (On the Sand). The house used to be a part of the Rybáře Village, a former area of originally small fishermen´s houses and modest homesteads, which started to thrive and expand successfully. The village was spread along the river in close proximity of an age-old trade route connecting Prague and the north of Bohemia. Northwards from the house, there used to stand the St. Peter´s Church which was cancelled in 1784 and demolished afterwards. Both the fencing wall and likely a great part of the cemetery and church remains got lost during the construction of today´s Mánes Bridge (1911-1914). 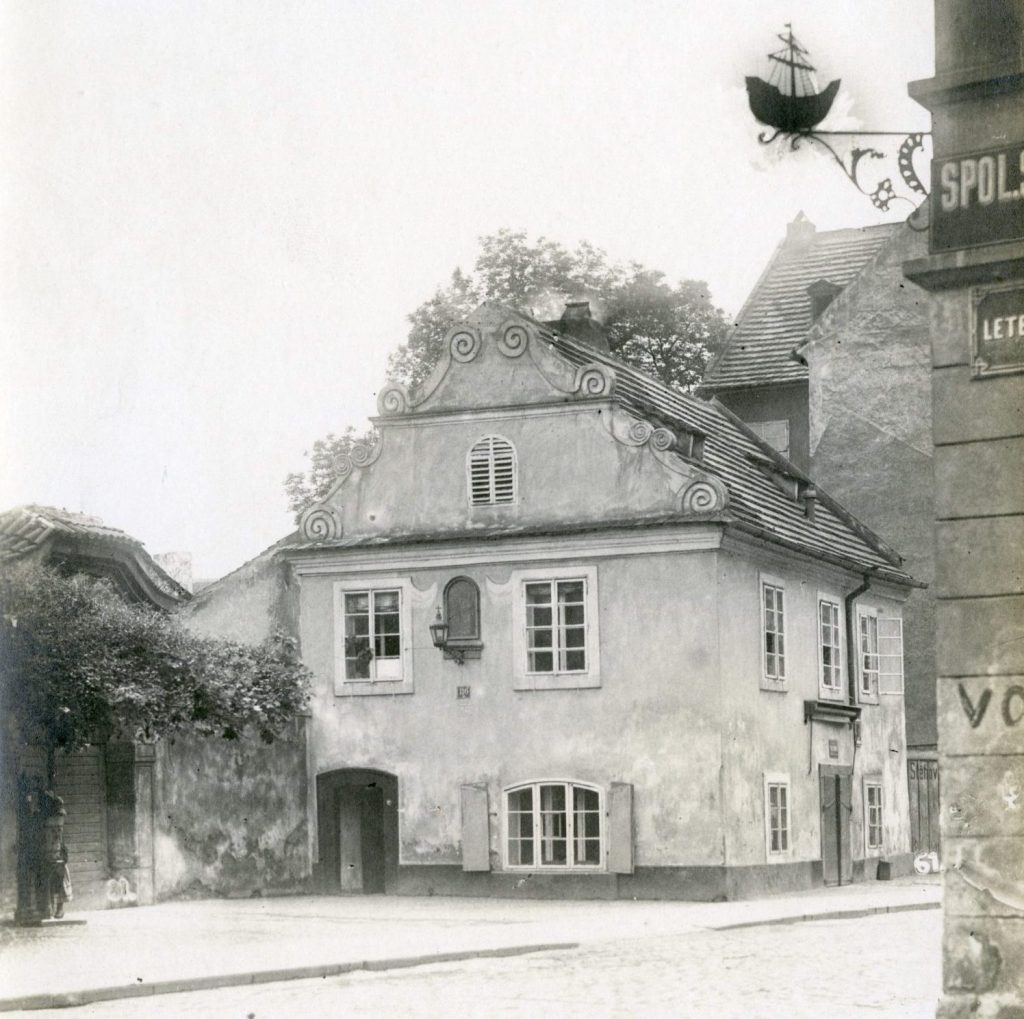 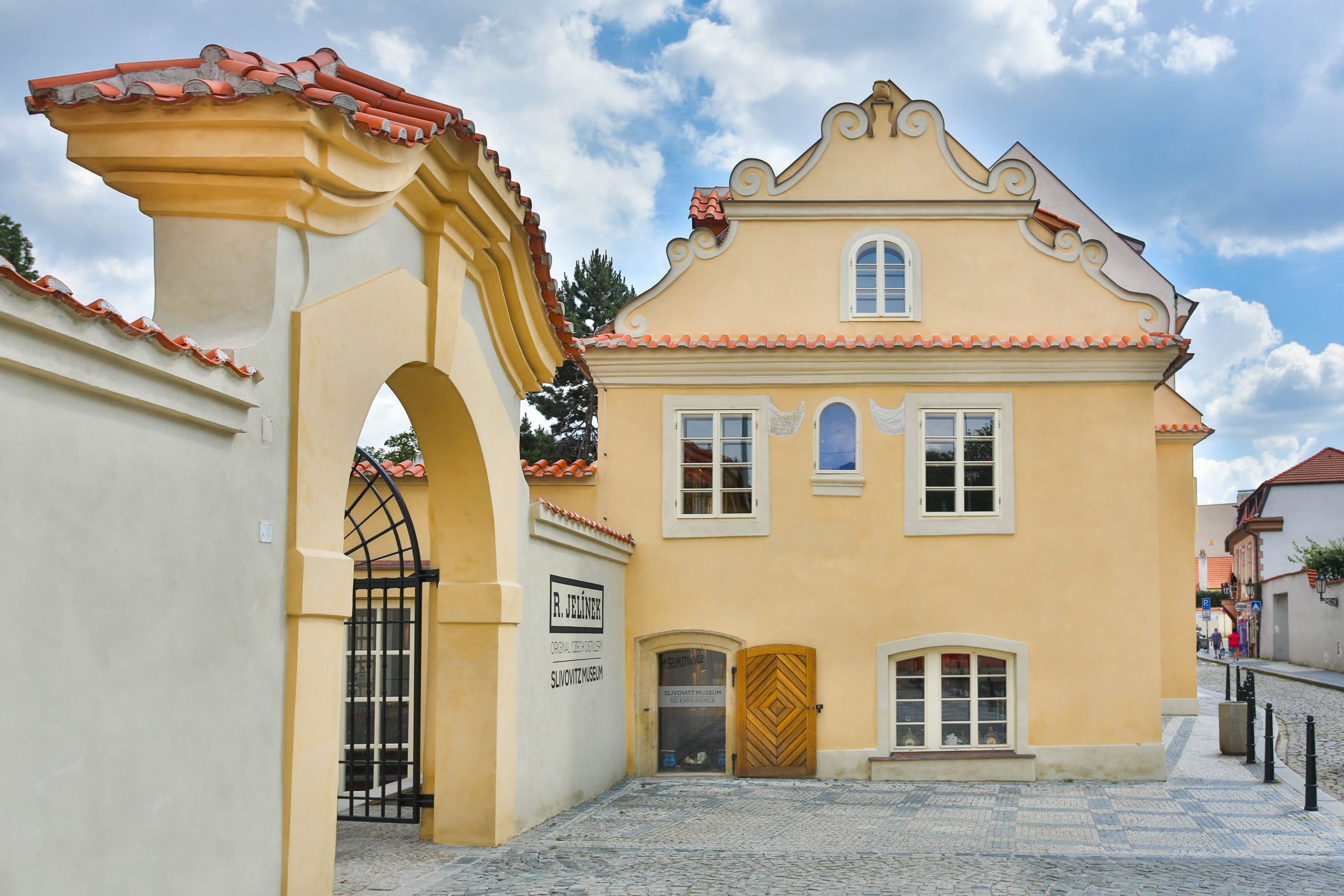 As time moved on, the house was possessed by several owners and passed through various baroque and classicist changes and refurbishments of its interior. In 1966, the house was bought by Slávka Budínová, a Czech theatre and film actress. She had the house and its inner layout totally reconstructed. To the southern part of the historical building, a new multi-storey house in imitative historicist style was added.

In August 2002, Prague was affected by floods. The ground floor of the building was completely deluged. That time, the actress was after her death and the unoccupied house started to decay.

The new history of the house begins in 2011 when the property is bought by the Czech liqueur company RUDOLF JELÍNEK in order to establish a “Distillery Land” in it. Finally in 2019, after all intricate proceedings, the business intention is successfully accomplished and, the Slivovice Museum opens to its visitors. 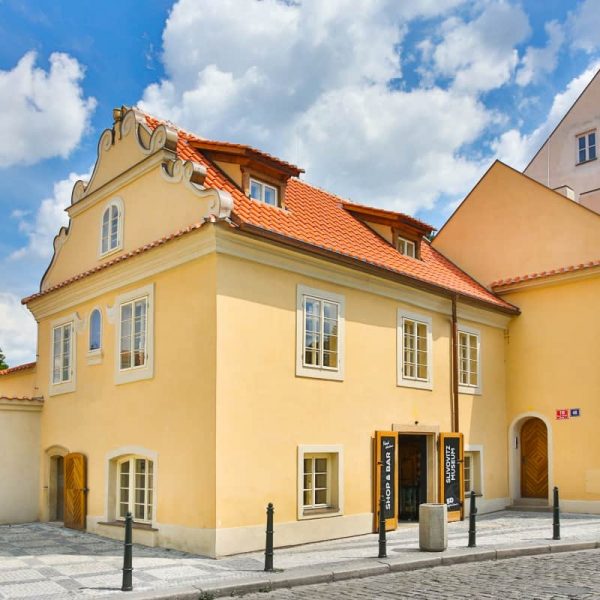 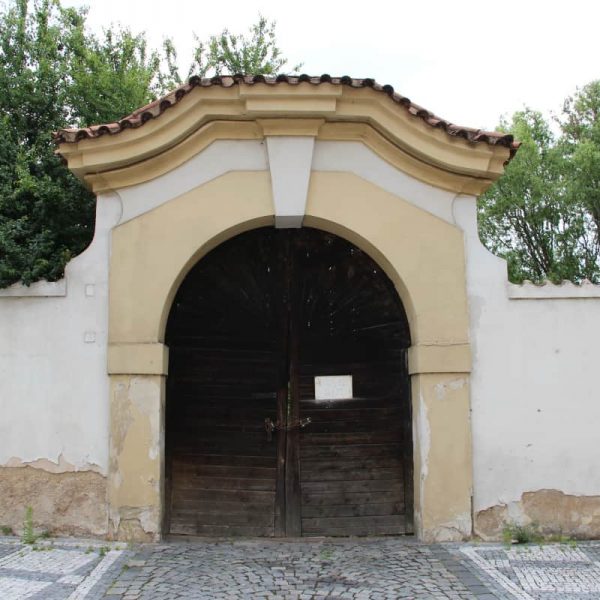 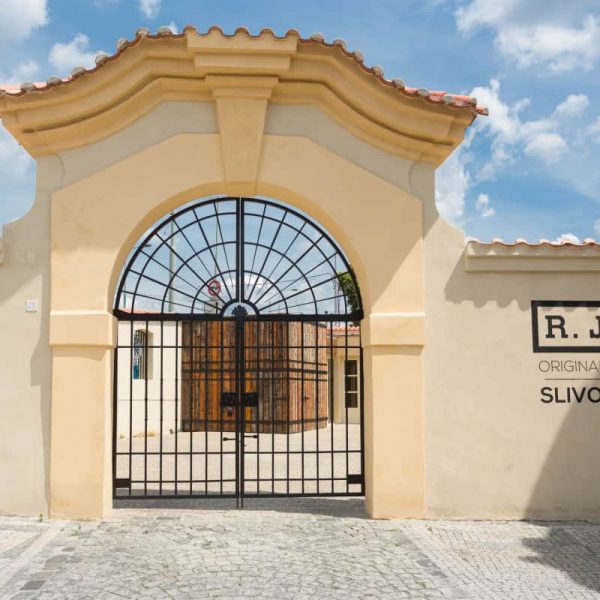 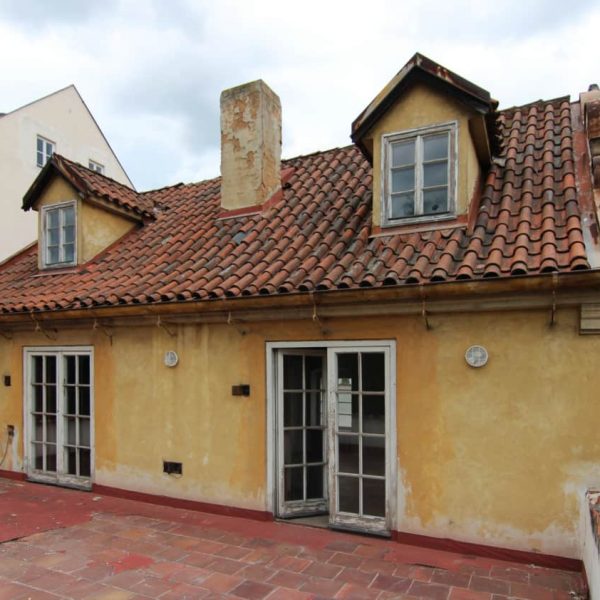 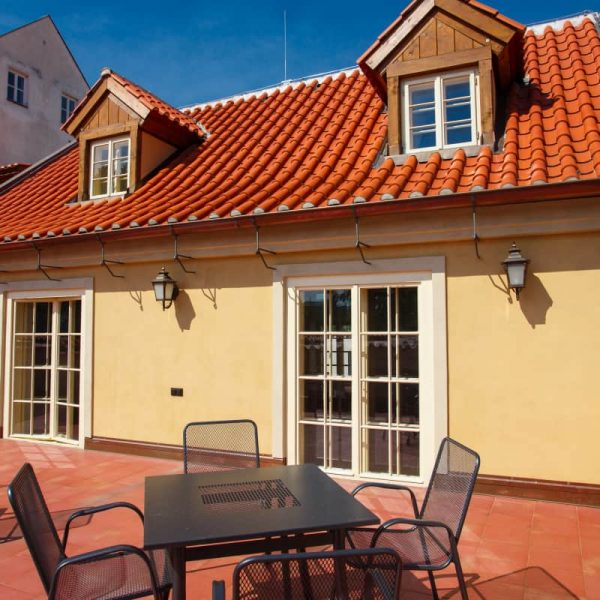 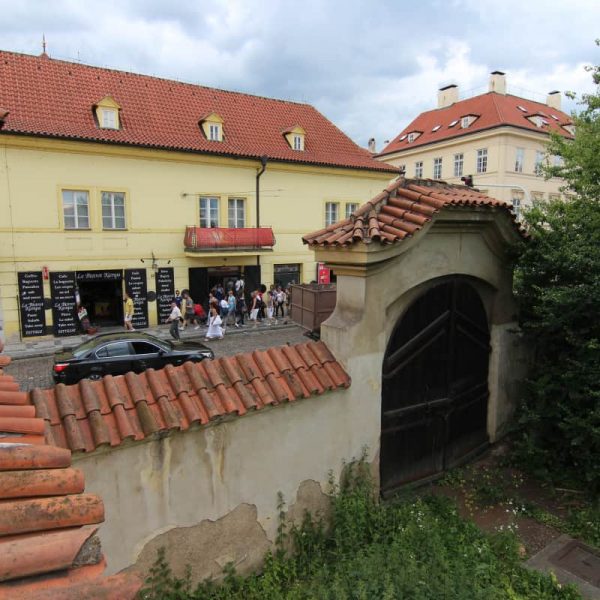 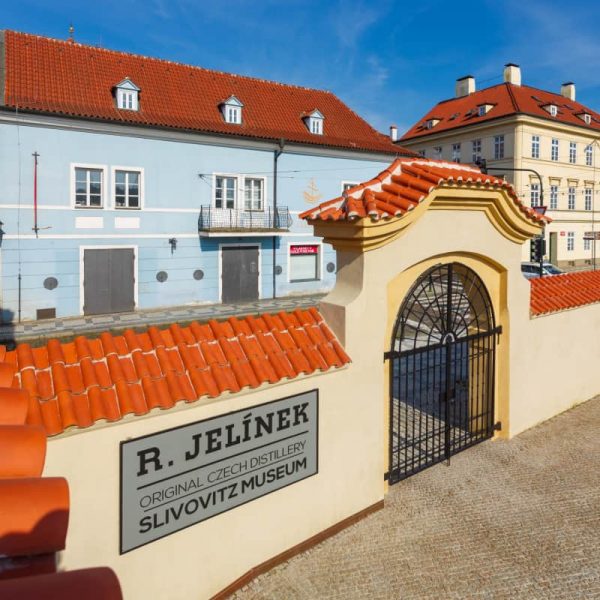 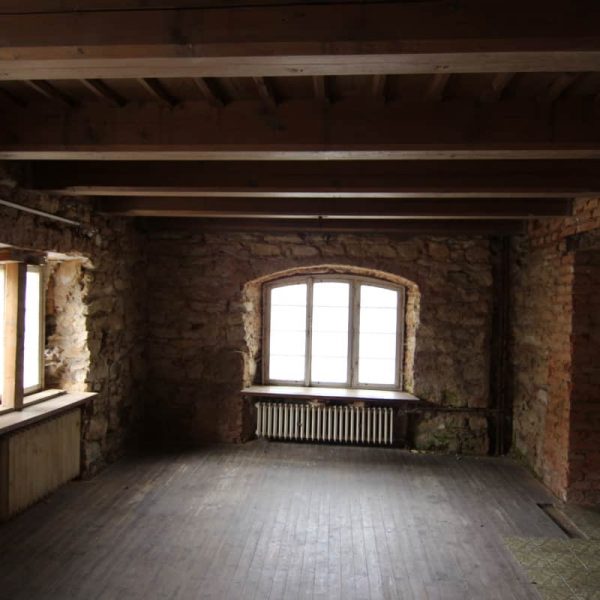 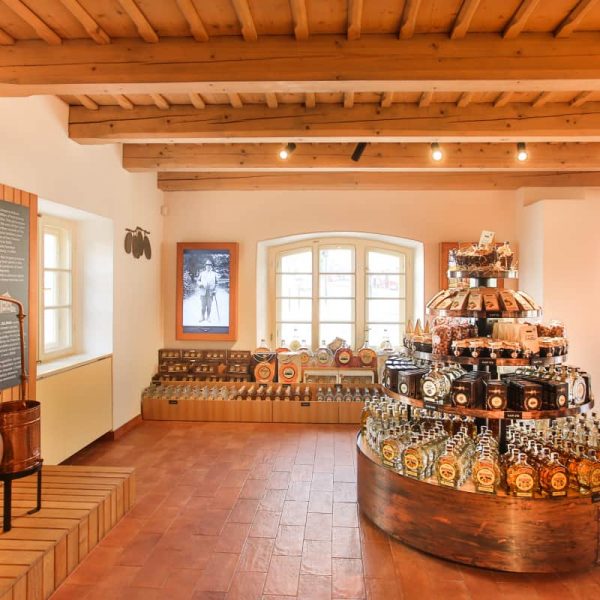